in the world of computer graphics and broadcast technologies for more than two decades.

We supply 3d and motion graphics for broadcast and entertainment industry. Multimedia content for stage LED walls and graphic packs for television shows are our speciality 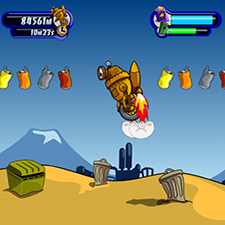 No matter graphics or software, we always deliver solutions tailored for your project.

or examples of what we actually do. 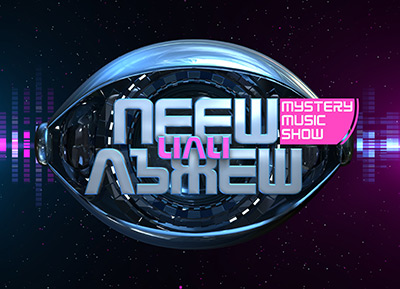 I Can See Your Voice, Bulgaria 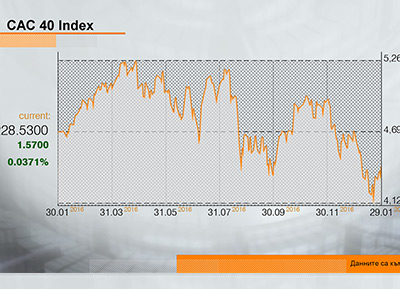 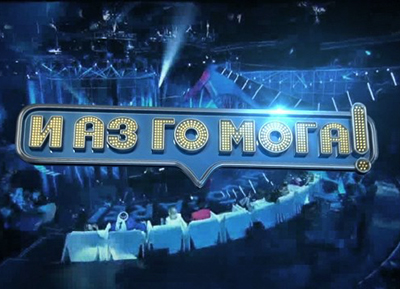 I Can Do That, Bulgaria 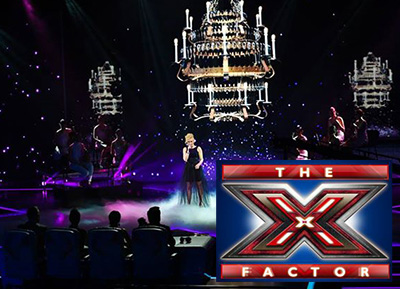 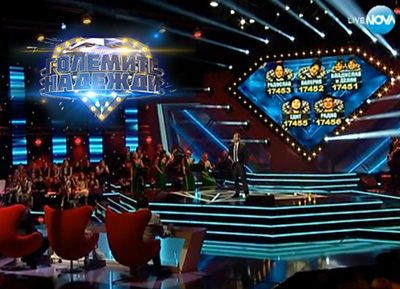 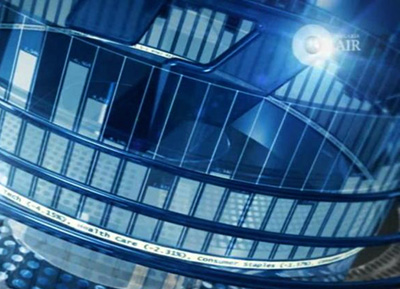 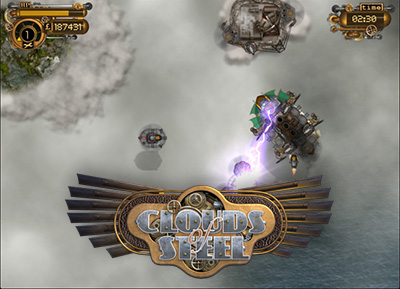 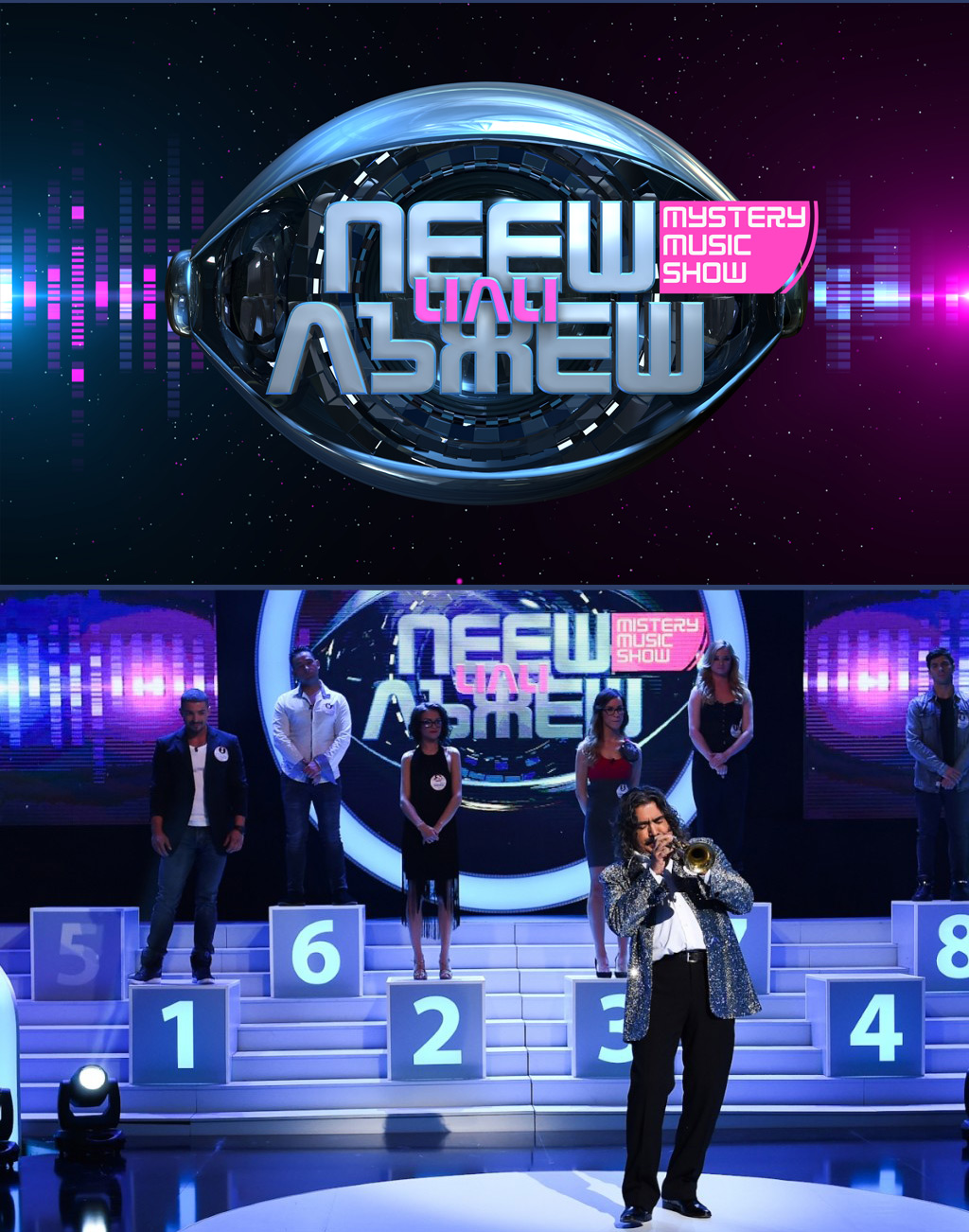 Shadylabs was invited to adapt South Korean motion graphics of the show for Bulgarian audience.
We developed new logo and animations according to the show original reference.
Technologies: Softimage 2015, Adobe After Effects

Shadylabs was invited to adapt and develop realtime visualization for stock markets.
We developed software according to the Bloomberg referenced design.
Technologies: Windows 7 / .Net / DarkBasic PRo 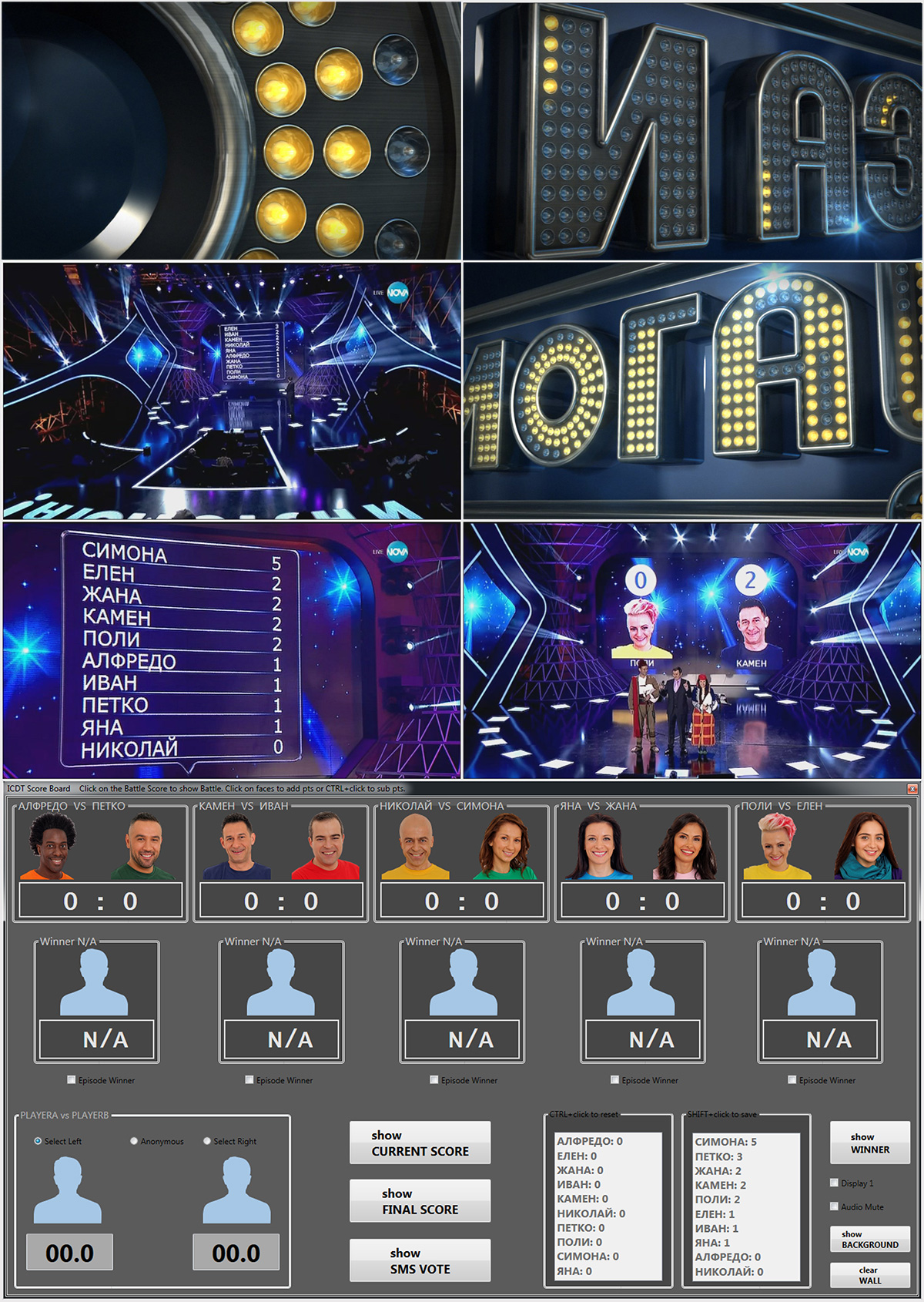 Shadylabs was invited to adapt Italian graphics of the show for Bulgarian audience.
We developed software scoreboard according to the show rules and referenced design.
Technologies: Windows 7 / .Net / WPF 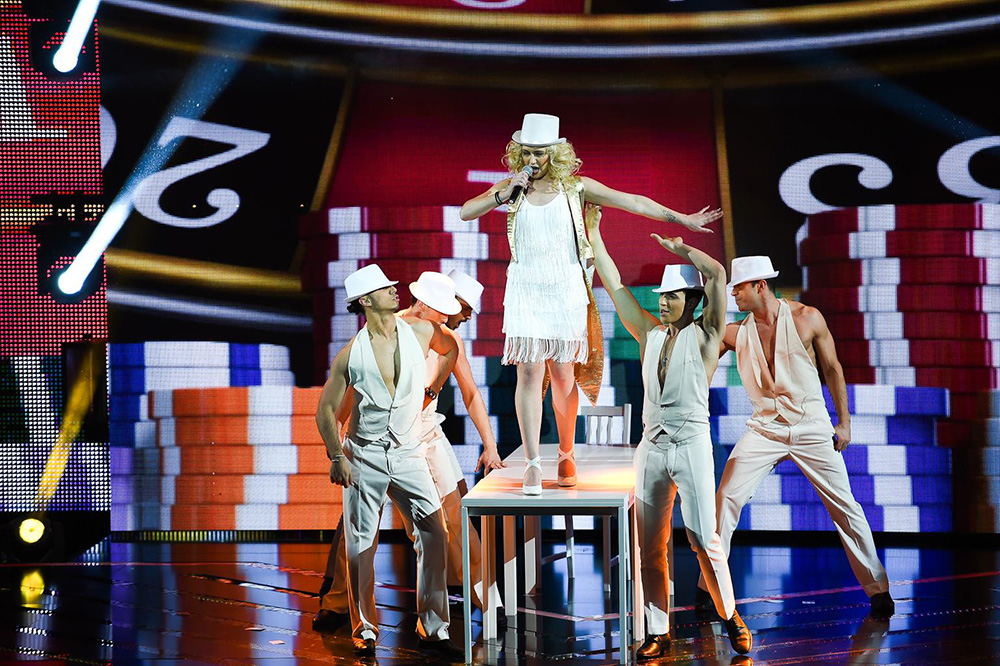 After two successful seasons of Bulgaria Got Talent and an amazing season of Your Face Sounds Familiar our studio was selected to supply the motion graphics content for the stage LED video walls during the live concerts. We actually did some additional graphics adaptation for the show and developed some quick sms voting visualization for the final. 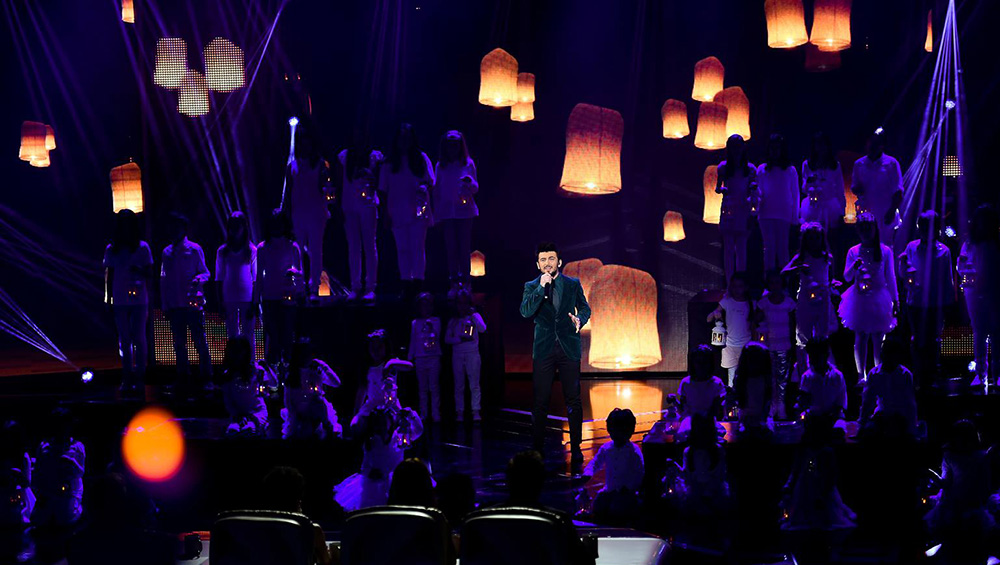 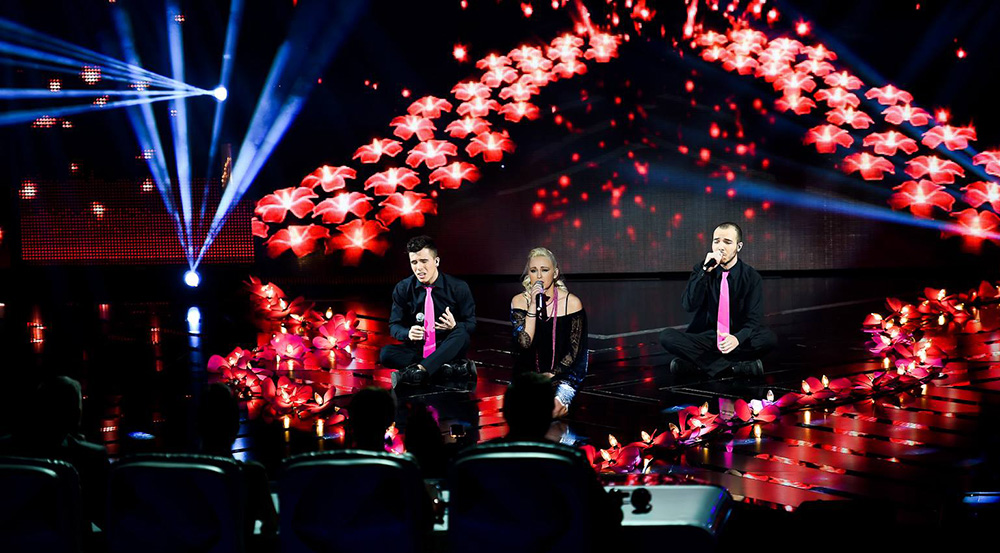 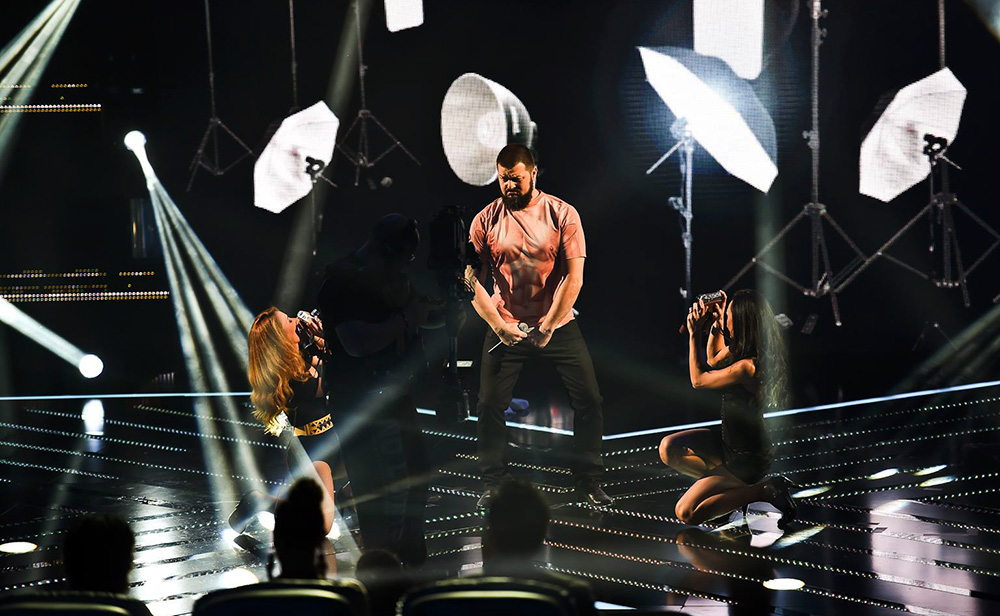 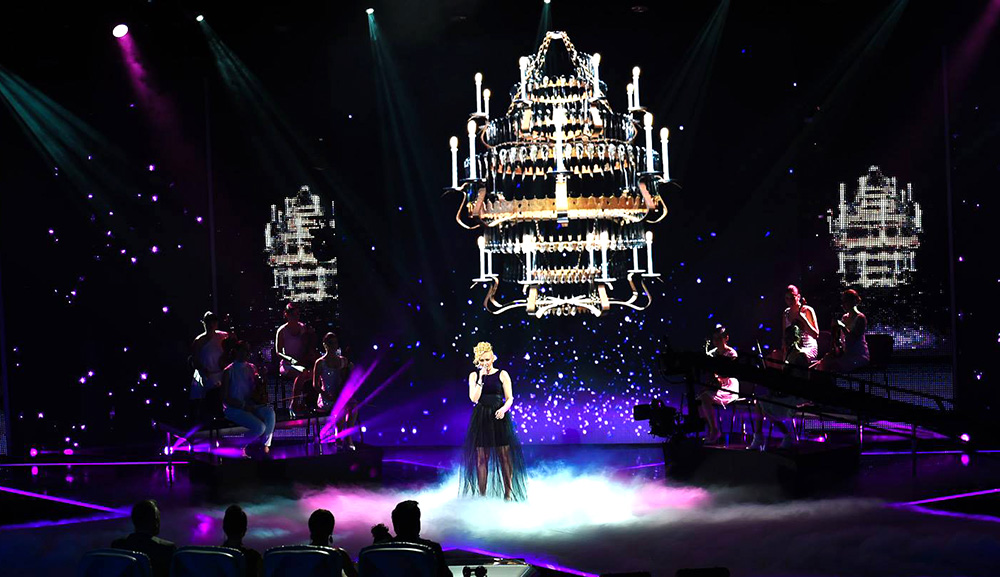 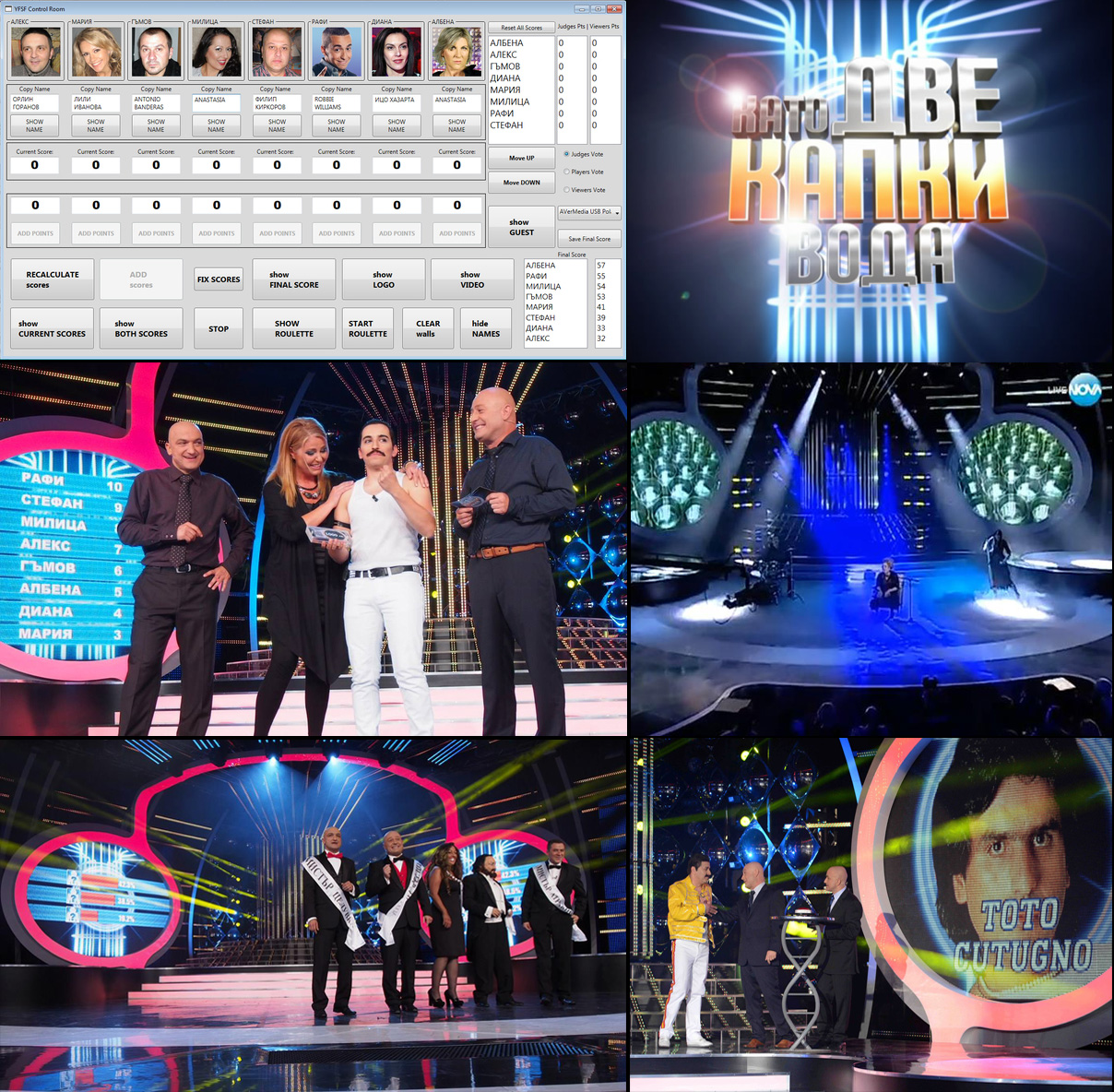 Nine years after our first job for Endemol and NOVA television, Star Academy, we were called for a new project. Your Face Sounds Familiar was real challenge for our small studio. Our task was to adapt the original graphics for the Bulgarian audience, create multimedia content for the stage LED screens and develop the software for the show. We also covered all the operations at the studio during the live show. The time-frame was really tight
Technologies: Windows 7 / AForge.NET 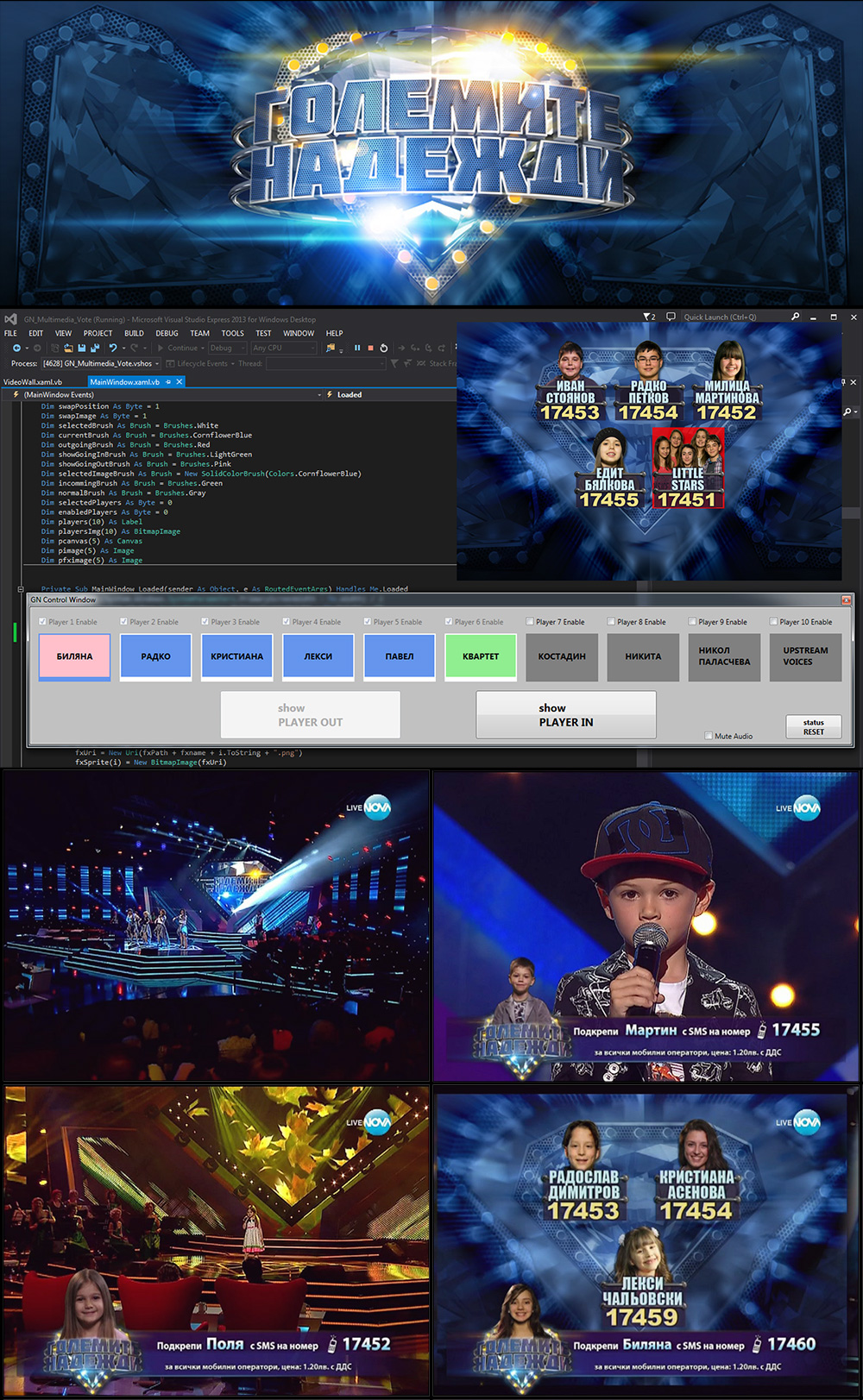 After very successful season of X-Factor the Bulgarian audience indicated strong interest of similar program for kids. The Great Expectations was answer to that demand and an original format was created by Global Films. Once again ShadyLabs was selected to design complete graphics package for the show, to develop software for SMS voting and support the live shows with stage multimedia content.
Technologies: Windows 7 / WPF / .NET 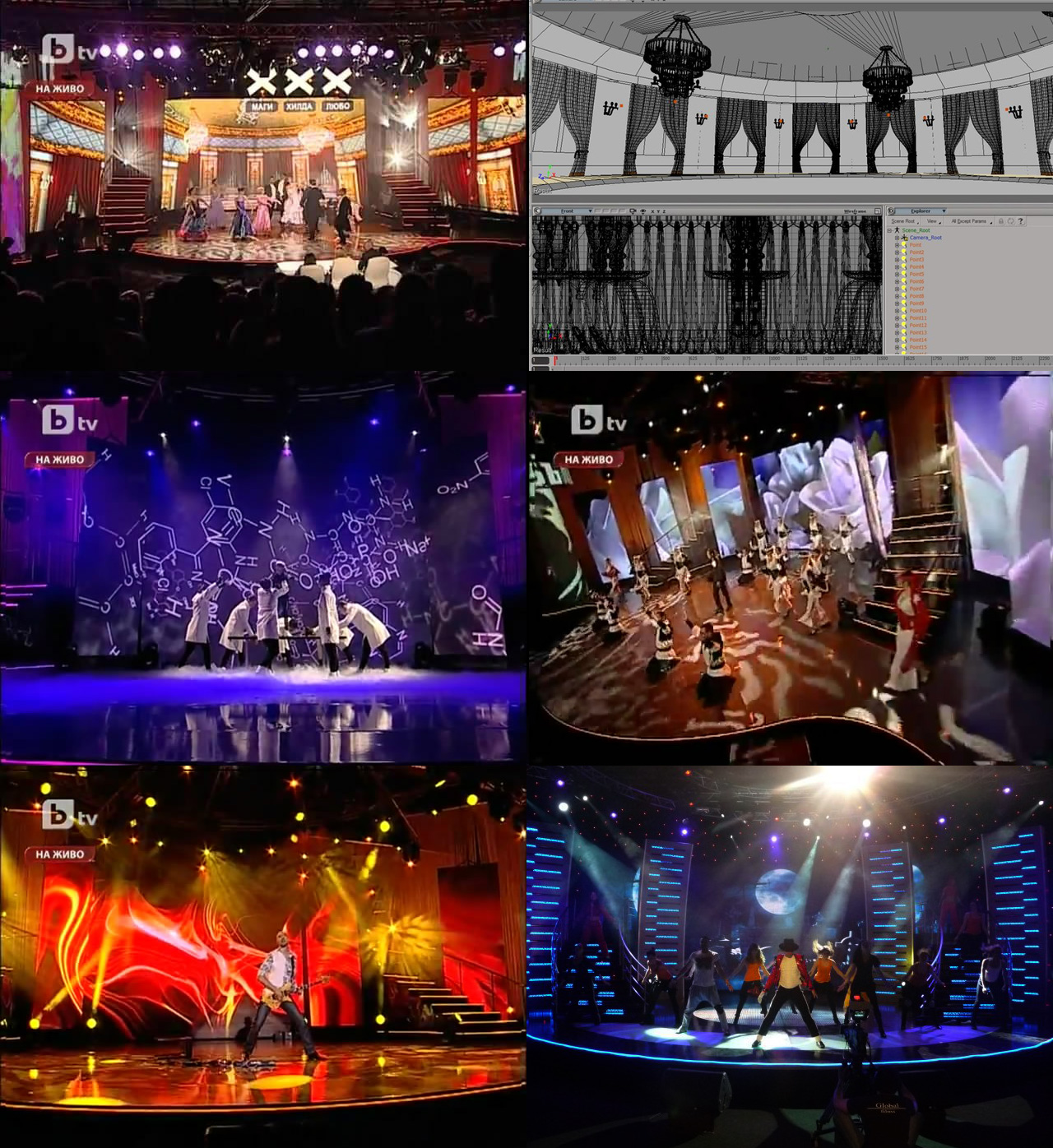 The biggest business and economics television channel in Bulgaria

One of the biggest projects for the studio in the early years. Bulgaria On Air massive demands of graphics content and stock market data visualization software led to our involvement. We created complete starting graphics pack for the channel, idents, show openers and many more motion graphics components. Our second task was to develop near real time /1~3 min lag/ system for stock market data visualization.
Technologies: Windows 7 / .NET / DarkBasic

Aftermath Alvin is the result of a five day game development run. We wanted to see where we could take things if we started from scratch. (tbh we needed a short break from working too hard on Clouds of Steel). It was our first Apple IOS development experience, mostly oriented to check the complete mobile game development cycle from idea to Apple AppStore publishing.
Code and sounds by Georgi Marinov twitter: @eesn.. Graphics and additional code by ShadyLabs.
Technologies: Lua / Gideros Mobile framework 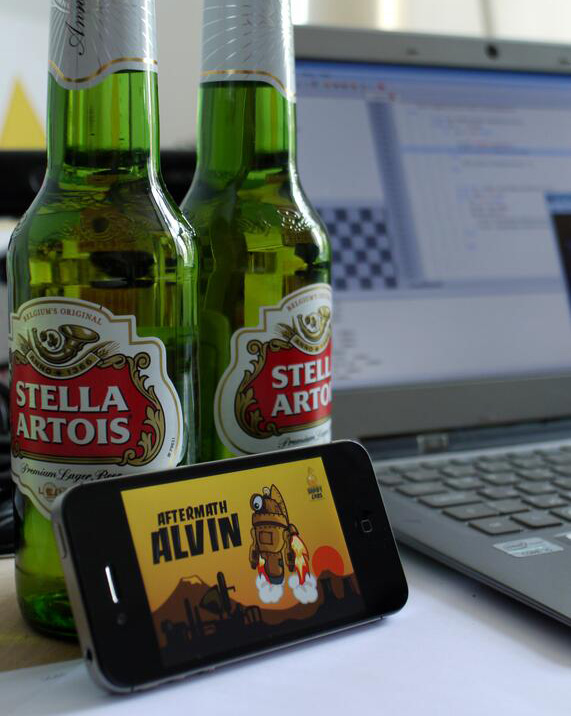 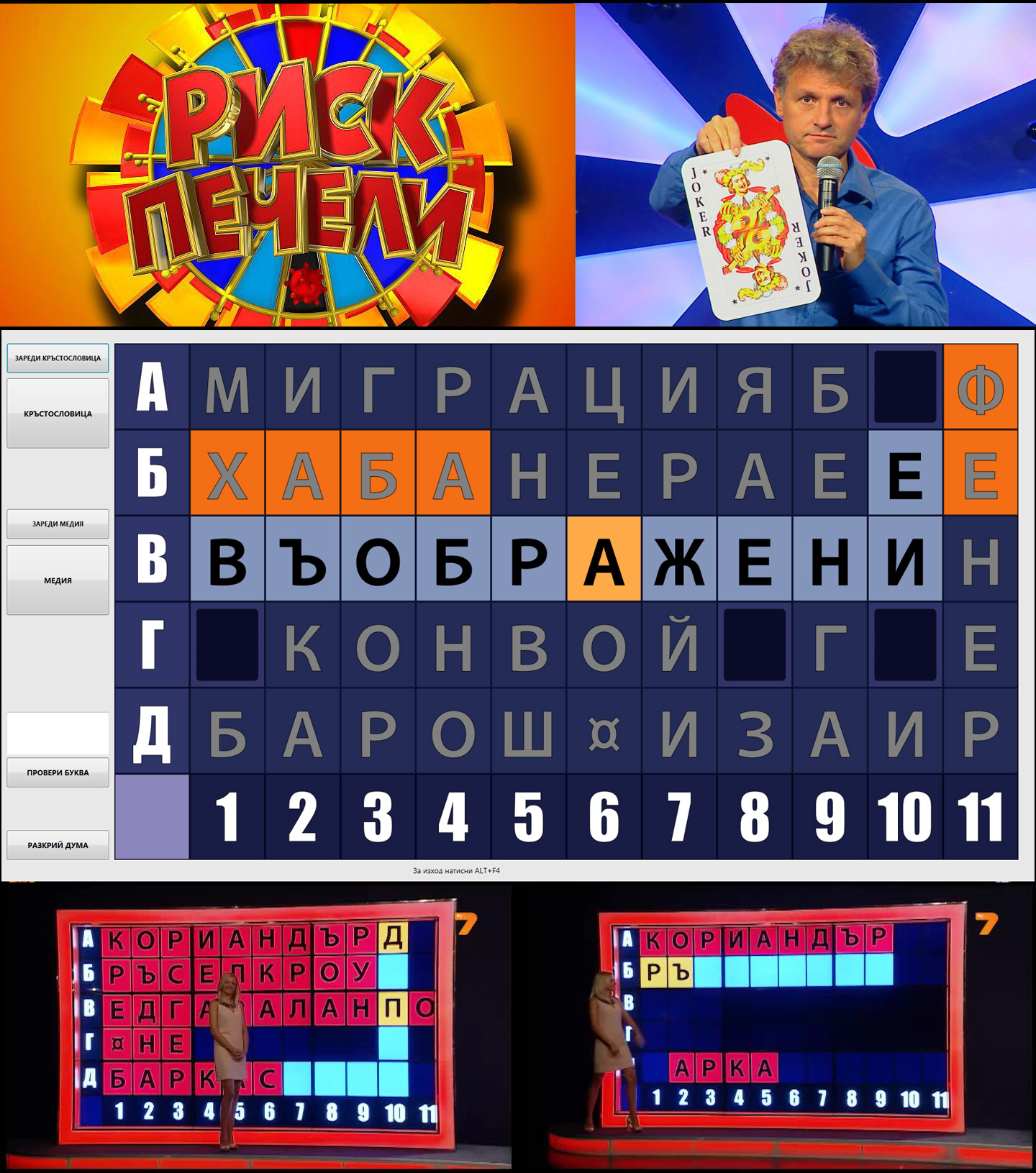 16 years after our first job for SuperArt we were called again, but this time for software development. It was an interactive crossword on big plasma screens video wall, part of their game show on TV7 channel. We developed crossword control and a crossword creator application with modern DX shader effects, video playback and sfx.
Technologies: Windows 7 / WPF / .NET 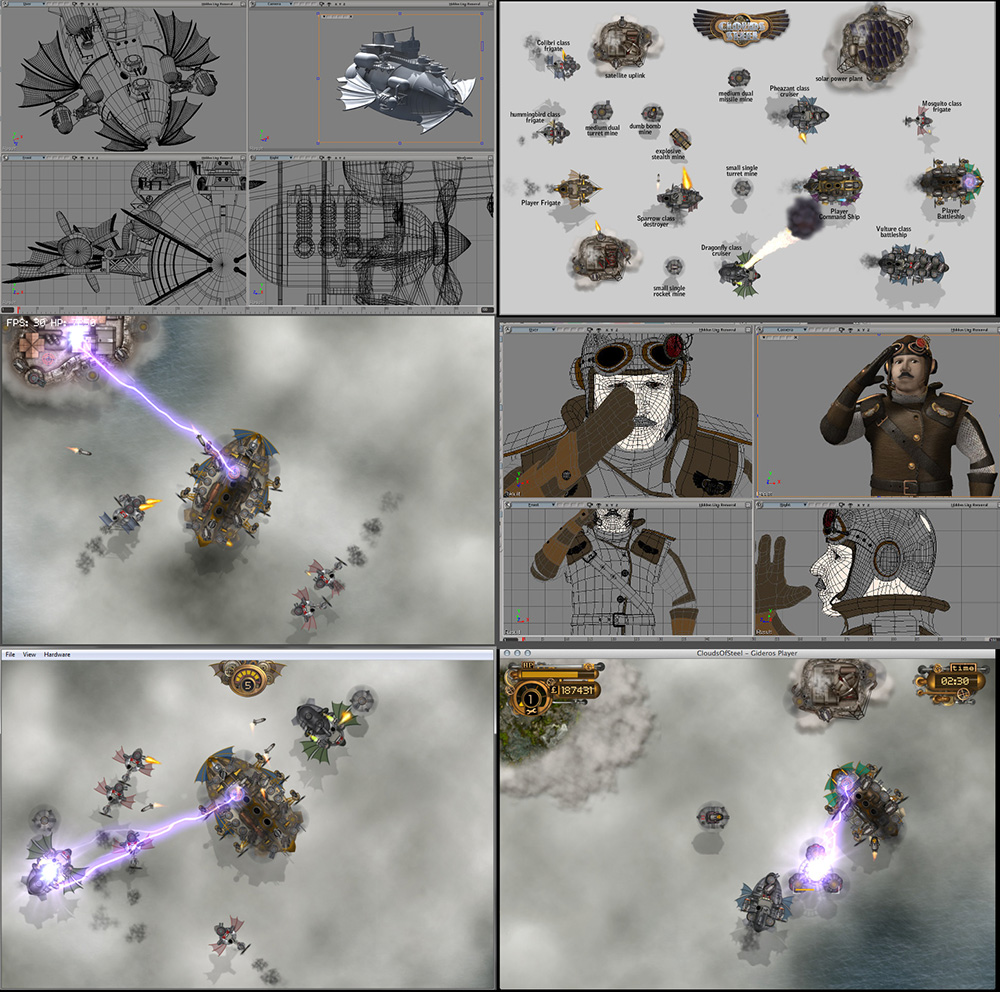